We Made This: Koestler Arts at Turner Contemporary 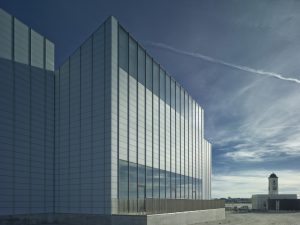 Scroll down to see a selection of the artworks that appeared the show.

‘We Made This’ was our first exhibition in the South East, on display at Turner Contemporary in Margate.

Over 70 artworks made by people in prisons, young offender institutions, secure hospitals and on probation in Kent and Sussex were on display. Both imaginative in subject matter and ingenious in material use, these creations included paintings, sculpture, music, poetry, needlework and craft. The exhibition was on show in the Clore Learning Studio, which has a wall of windows looking out to sea.

The exhibited artworks were drawn from over 700 artworks submitted from Kent and Sussex establishments to the 2018 Koestler Awards.

A group of people on probation curated the exhibition – service users from the Kent, Surrey and Sussex Community Rehabilitation Company (KSSCRC). What went up on the walls was their vision. The curators  selected the artworks, shaped the themes and helped to determine the design. During this project they were guided by local artist and facilitator Trish Scott.

It’s been an honour to spend time with this artwork and make the selection. We invite visitors to be brave and daring in viewing these works, just as the artists were in making them. Lay your perceptions down by the door and see what you find…