Home of the Soul 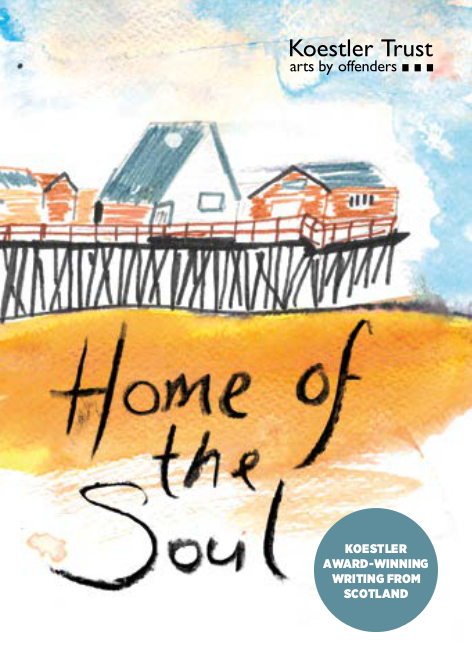 Home of the Soul: Koestler Award-winning Writing From Scotland

Home of the Soul is an anthology that reveals the moving and  ingenious writing generated by the Koestler Awards in Scotland. It was produced in collaboration with STIR, a magazine featuring writing and artworks created in Scottish prisons, and edited by a team of prisoners in HM Prison Shotts. Anthologies were distributed at 183 More Sleeps, throughout Scottish Prisons and can be downloaded here.