Although the display was generally not open to the public, the Koestler Trust held two invitation-only events in November, including a family day for friends and relatives of the exhibited artists, giving them the opportunity to see the artworks on display.

The 58 artworks were seen by visitors to Robertson House, which as well as being home to The Robertson Trust and 25 Third Sector tenants, is used by many other Third Sector organisations for events and meetings, attracting over 7,000 visitors per year. 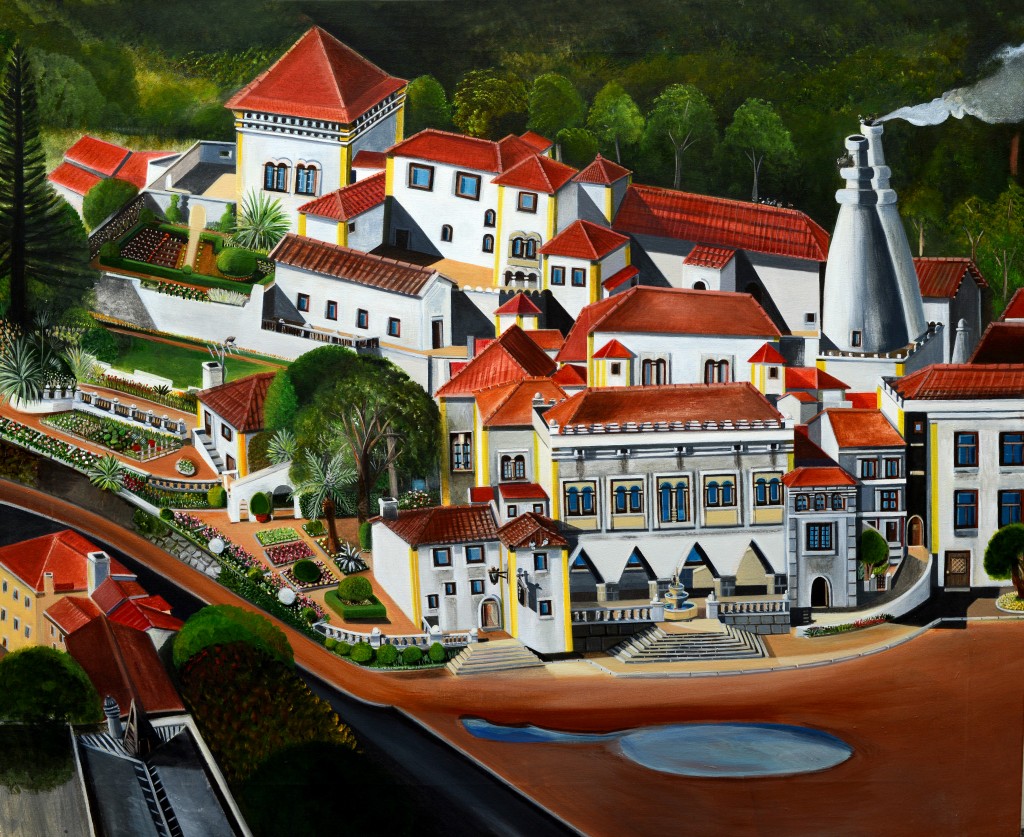 The artworks were on display at Robertson House in Glasgow until April 2017.

We are delighted to be working with The Robertson Trust following their invitation to mount this imaginative display of work entered into the 2016 Koestler Awards by Scottish establishments which gives the artists a unique opportunity this year to show their work.

When we opened Robertson House in 2013, our vision was to create a charity hub that offers high quality facilities and support to the Third Sector.  As such, we’re delighted to offer the building for this event and I’m sure our tenants and visitors will greatly appreciate the talent on show.