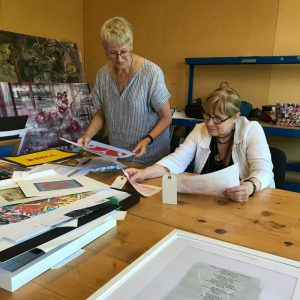 Printmaking is often a particularly strong category in the Koestler Awards, with lots of bold and graphic designs. Returning judges Gill Saunders, a senior curator at the Victoria and Albert Museum, and artist Susan Aldworth were impressed by the variety of works this year, including imaginative works using collage and complex layering. As always, the entries range from the comic to the heart breaking. They told us about this year’s outstanding works, how sometimes less is more and how imaginative and personal works are the ones that come to life for them.

How have you found the judging process this year?

Gill: We found it to be a really strong year. Both Susan and I have done this before, and some years its been a bit uneven, but this year we found some really strong candidates.

Is there any one area which has been stronger?

Susan: I think what’s been strong about it is the variety. Because often, when we’ve judged before we’ve had the same technique over and over again. But there’s been a lot- there’s some lino, there’s some mono-print, and there’s a good use of colour this year.

Has anything surprised you, or stood out in any particular way? 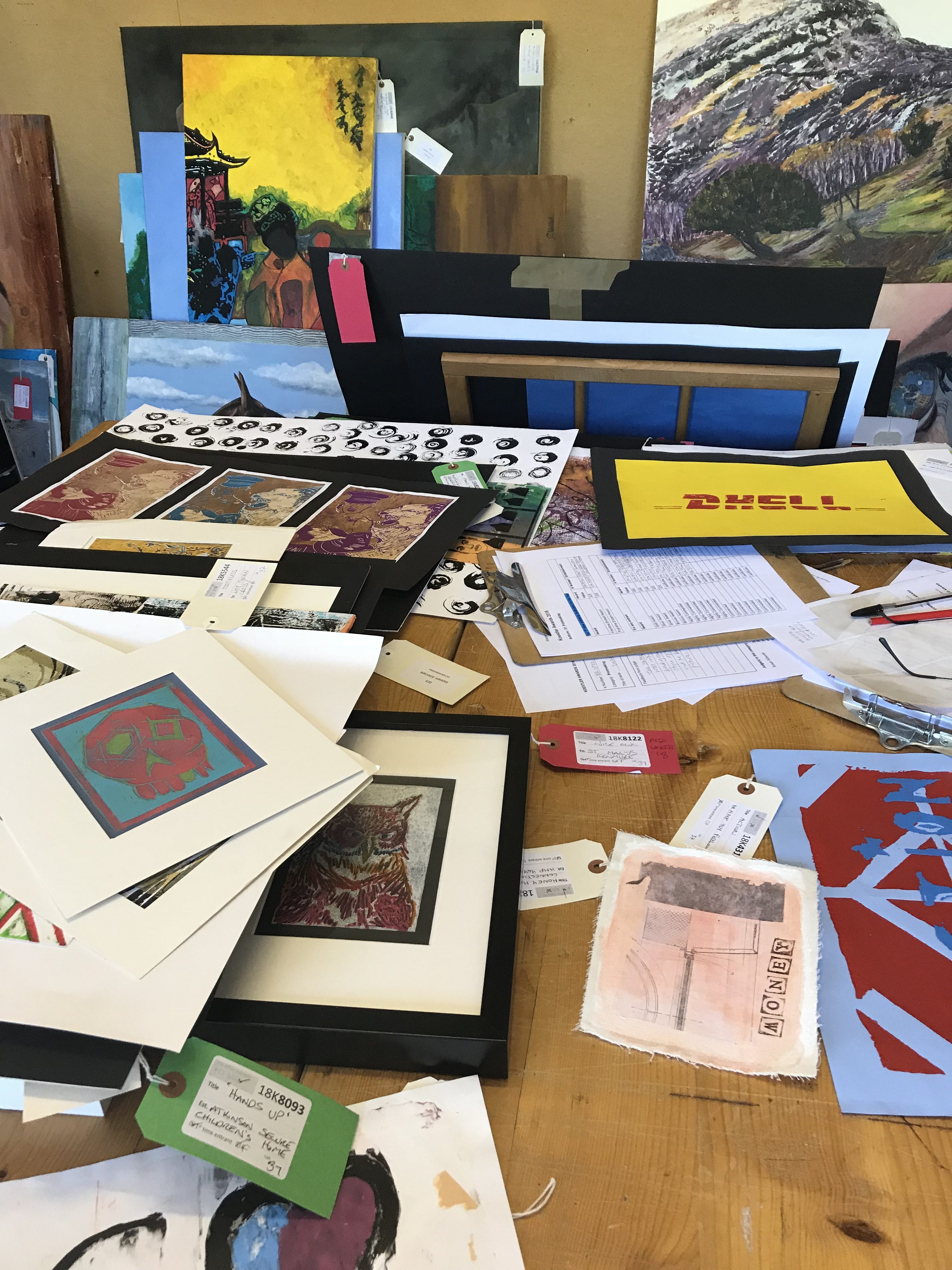 Gill: I think our gold Award winner. It was almost the first thing we looked at when we came into the room. It immediately struck both of us as being a really remarkable, imaginative work. Very simple, but very powerful. Sometimes the most simple things are the strongest things.

Susan: And there’ve been examples this year of collage, where collage is used alongside more formal print, or else collaging different pictures together, which has made some fascinating work.

Gill: Some interesting juxtapositions,  the way you build up a composition by using different layers. Being very effective. And really quite original this year. Often we can see a pattern of artists following their tutor’s instructions rather too literally. But this year we found a lot of work which really looks as though it’s independent and original.

Is there anything you’d like to see less or more of?

Gill: Just people trusting their own instinct, and making pictures which are personal. Somehow, the more personal they are, the stronger they are. When it’s not trying to be like something else.

Susan: Yes, when it’s not trying simply to copy a picture somewhere else, but really an image that comes from their own imagination and their own experience.

If you had to give a piece of advice to next year’s entrants, what would it be? 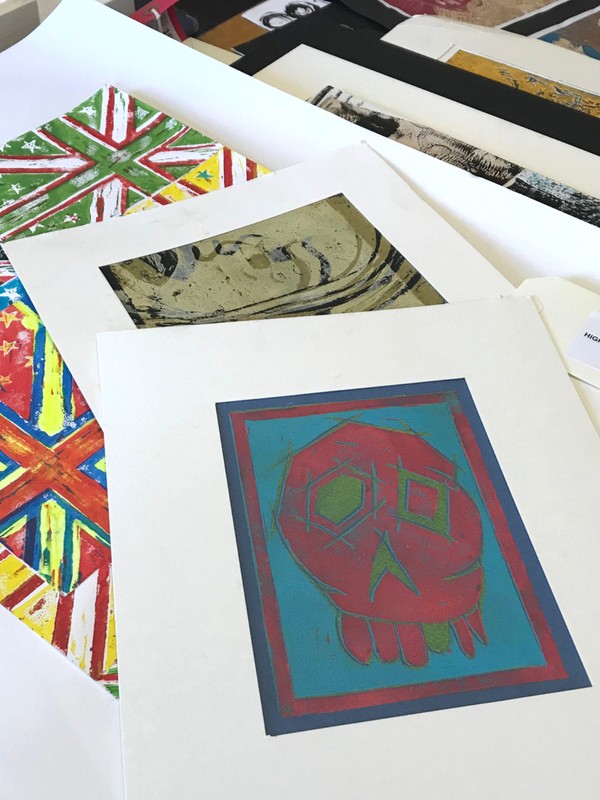 I think you can always tell if there is a real personal impulse behind the making of the work. It has a presence. We would say, always try and find inspiration within your own life and imagination.

Gill: And don’t always be too serious! Sometimes a bit of humour can make for a very interesting print. Something that’s slightly left field. Don’t be too conventional. We always respond well to humour and wit. Anything that makes you take a second look.