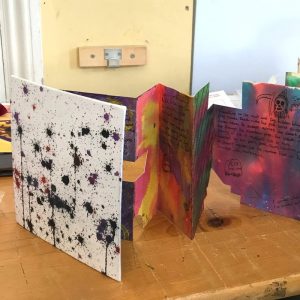 Judging books by their covers… and much more

Handmade books is a category that sits right on the boundary between fine art and craft. Each year we get beautiful examples of skilful book-binding as well as experimental and architectural artists’ books. Returning judges Mike Abrahams & Deb Rindl, both makers of artists’ books themselves, discuss how to judge such a varied category, and how an accompanying artists’ statement can bring an artwork to life.

How has the judging been today compared to the last couple of years?

Deb: There have been about the same number of entries. Again, there are some really surprising things, some delightful things and some heart breaking things. We’ve really enjoyed it.

Has anything taken you by surprise? 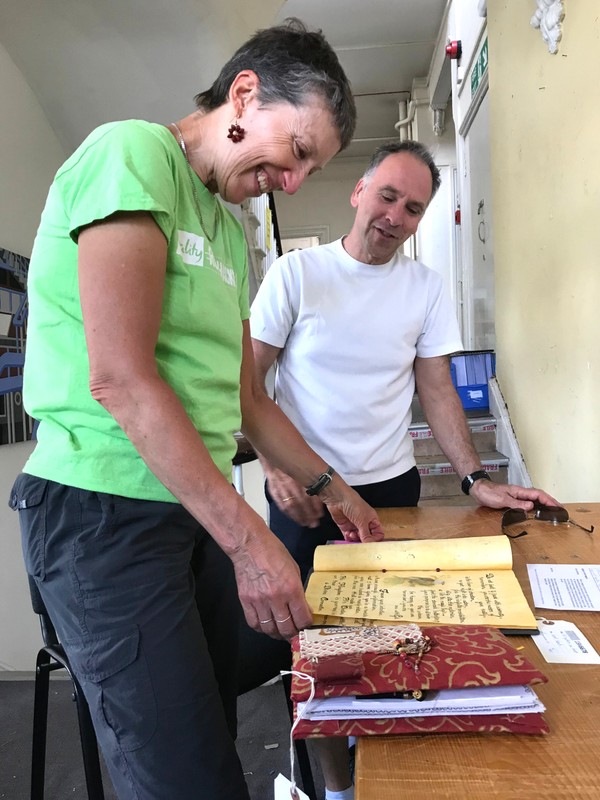 Mike: I think what we get to see is the notion of what an artist’s book is. There’s some book-binding and craft work, and then there’s what I would call an artist’s book, where there’s a kind of coherence  in the content and physicality and rendition of the work, and the story goes through all those elements. One is a very craft based thing, and the other is a physicality which is encompassing, in its totality, the message, the story.

Deb: For instance (points) this is a very nice piece of book-binding, but I would not call that an artist’s book.

Mike: It should still be encouraged because it’s a great piece of craft. In this little artist’s book though, the physicality, the confusion, the different sized pages, the random comments, the typography, the mark making… there’s a unity about the whole thing. So your experience of what the person’s saying comes through its physical structure as well as the words and the imagery.

Is there anything you would like to see less or more of?

Deb: I’d love to see more structural books, because that’s my thing. So it absolutely fills me with delight to see that. 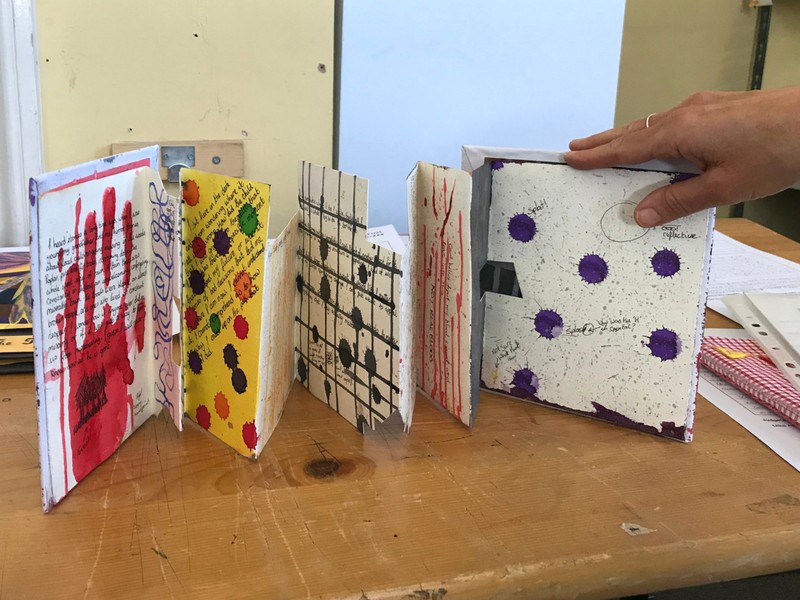 Mike: It floats my boat too. In the sense of what I’ve just said about the relationship between every component that makes it an object, an artwork, there is this narrative going through it which you can access at different points. You can make a regular book, with hardback or softback and still have that sense that everything has been thought through.

So I would encourage more of this stuff, and experimentation. I think the problem is, when people start at this point, they get disappointed when they can’t draw a thistle that looks like a thistle, because they’ve probably not done any drawing before. When you’re working on something that’s very abstract, there’s no reference point so you can actually really push the boat out and then create something really dramatic, and I go away thinking, ‘Oh I wish I’d done that!’, which is what I get out of it.

Has anything in particular stood out to you this year?

Deb: One of the entrants has included a letter with her book, telling us what she’s trying to get at and what she used, and that she’s never done anything like this before. It’s been so useful.

Generally, if you submit work to an exhibition, you have to submit an artist’s statement so the curators know what it’s all about. So I think it’s such a useful thing to have.

Would that be your advice for next year’s entrants? 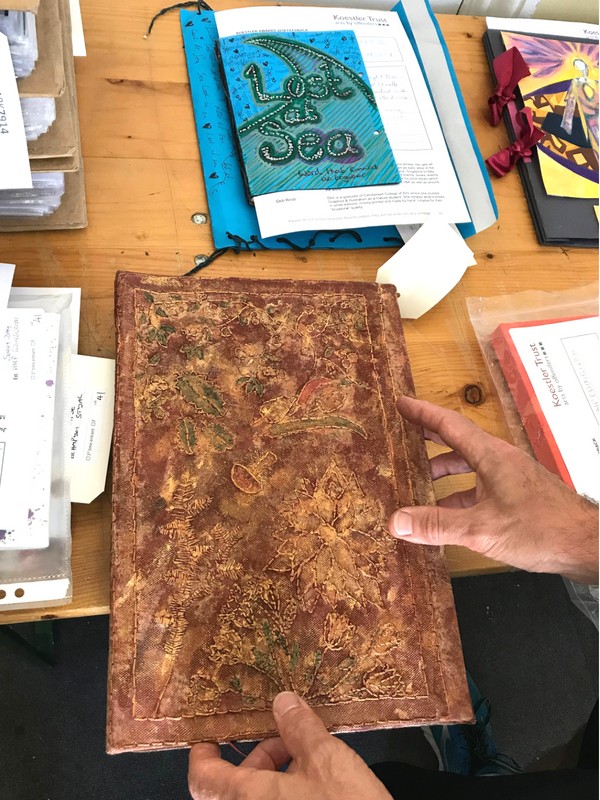 Mike: Yes, just give us a little more information in an artist’s statement. And that means that we can judge a piece that is more modest against something that is more comprehensive. One entrant has written, ‘I’ve been a professional writer for 30 years, and I use this as an opportunity to write the book that I’ve always wanted to write’. And you may be judging that against one piece of A4, where someone’s written a poem, and they’ve said that they’ve never written before because they’ve always been told that they’re rubbish and they can’t spell. Actually, which is the bigger effort by somebody, you know? Who’s putting themselves deeper into an uncomfortable place, to really explore something about themselves and share it with other people.

Is there anything you’re taking away from today that will feed into your own work?

Deb: I haven’t made any work for a while, and seeing these entries puts me back in touch with wanting to make something. It’s quite inspiring.

Mike: Yes, and I think it’s all subjective whether people are brilliant or not. Deb has got plenty of books in the Tate and elsewhere. And she says she can’t draw. No – you can hold a pencil, you can draw. But how well you draw is the matter. And I think, we as a society have loads of kids who come out and say ‘I can’t draw’, ‘I can’t run’, ‘ I can’t cook’ – yes you can! You just don’t do it very well, and if you practice, actually you can get quite good at it. 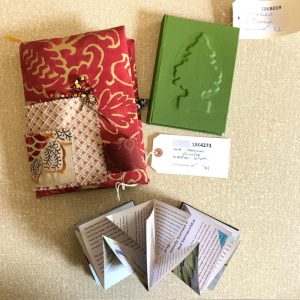 The fact that all these people have gone out there, and probably for the first time, done something, that takes them out of their comfort zone, is massively encouraging, and they should be congratulated, every single one of the. Every time I do a piece, whether it’s commercial or not commercial, I look at it six months later and think, if only I’d done that to it… And that goes all the way through to Jony Ive who’s the head designer at Apple. That’s why they make the iPhone 10, 11, 12 – because you can improve it the next time or solve a problem differently.

The message is just do it!